Thanks were given as Tom Maynard was presented with an engraved gift set in recognition of his long and dedicated voluntary service to the Leeds & District Allotment Gardeners Federation, as he stepped down from his role as President after giving 53yrs of active support for the Federation.

His roles at the Federation have included Treasurer, Secretary, Acting Chair and finally President.

He has also been an allotmenteer and site secretary of a site in West Leeds for a similar length of time and promoted the healthy benefits of allotment gardening in that area of Leeds.

Apart from the organisational activities within the Federation he was often found helping set up and man some of the allotment promotional stands around Leeds.

He also took an active part in judging the Leeds Allotments Competition and assisting with the Social/Presentation evening which followed. 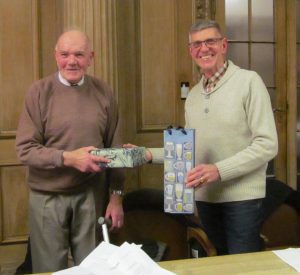 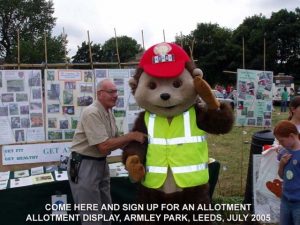 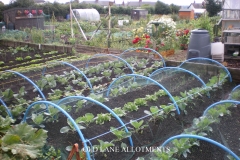